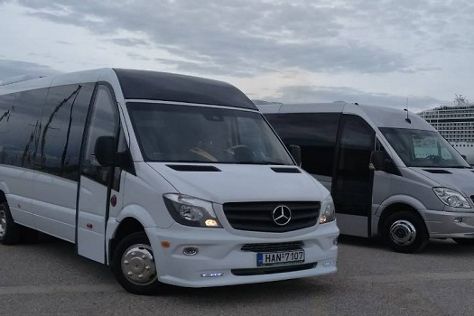 Inhabited since prehistoric times, Olympia remains best known as the site of the original Olympic Games, held there for the first time in 776 BCE.

On the 22nd (Tue), take an in-depth tour of Archaeological Museum at Ancient Olympia, then do a tasting at Olympia Land Winery, and then delve into the distant past with Katakolon Taxi.

If you are flying in from United Kingdom, the closest major airports are Araxos Airport, Dionysios Solomos Airport and Kefallinia Airport. In August, daily temperatures in Olympia can reach 38°C, while at night they dip to 22°C. Wrap up your sightseeing on the 22nd (Tue) to allow time to travel back home.
more less

Things to do in Olympia