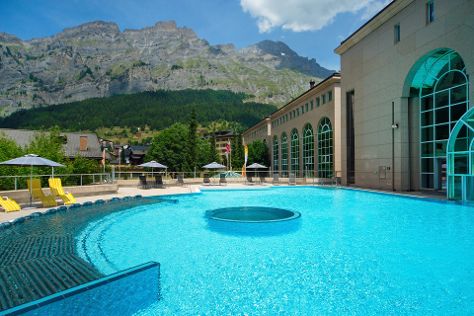 The capital and political center of Switzerland, Bern sits on a peninsula formed by the U-shaped River Aare.

Ask Inspirock to suggest an itinerary and make planning a trip to Bern fast, fun, and easy.

Milan, Italy to Bern is an approximately 3.5- hour train ride. You can also drive; or do a combination of flight and train. In December, Bern is slightly colder than Milan - with highs of 5°C and lows of -3°C. Wrap up your sightseeing on the 28th (Thu) early enough to take a train to Zurich.
more less

Things to do in Bern 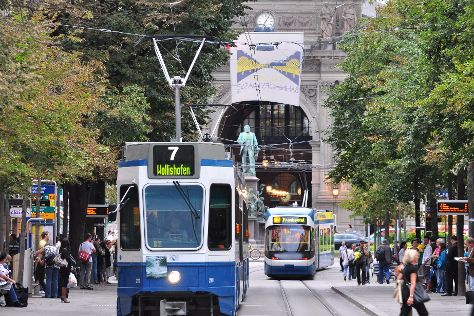 The financial hub of Switzerland, Zurich is most often associated with money and banks.

On the 28th (Thu), get curious at Swiss Science Center Technorama, don't miss a visit to Bahnhofstrasse, and then see the interesting displays at Uhrenmuseum Beyer Zürich.

Getting from Bern to Zurich by train takes about 1.5 hours. Other options: drive; or take a bus. In December, plan for daily highs up to 5°C, and evening lows to -1°C. You will have some time to spend on the 29th (Fri) before leaving for home.
more less

Things to do in Zurich